New to the world of concealed carry insurance?

There’s A LOT of potential plans…and they don’t exactly make it super easy to compare.

But don’t worry…I’ve got you!

Editor’s note: It looks like the NRA has ended their Carry Guard insurance program, and aren’t offering new policies anymore.

Things to Look For

I came across a nice little breakdown of what to look for in a concealed carry legal plan, written by an actual attorney1. His list of things to look for in self-defense insurance are:

Let’s get on to the comparison before I go over why you would even want concealed carry insurance.

What Do I Have?

Everyone keeps asking…and I finally went through and wrote up why I personally chose USCCA for my needs.  Here’s my full review.

Why Would You Want Insurance?

The only thing that non-attorney me might add to that list is the importance of “First Dollar” coverage that kicks in from Day One, versus coverage where you have to pay and then you get reimbursed by your plan.

Do you have easy access to a half-million dollars or more in loans to cover your upfront costs?

If you carry a firearm, I heartily suggest you spend a few dollars and sign up for a self-defense legal coverage plan of some sort.

It just makes too much sense.

I’ve had a number of friends get in serious legal trouble due to their defensive use of a firearm, and you don’t want to go in front of a judge with a public defender whose legal knowledge is probably limited to defending actual crooks in a court of law.

Instead, you want someone who knows how to the defend the truly innocent, and that is going to cost money.

Lots and lots of money.

You carry a gun because you planned ahead for a lethal force encounter. Get a legal plan to prepare for a battle inside the courtroom.

* Unlike the other plans, CarryGuard does not pay upfront: You pay for your attorney and whatnot, then the policy kicks in.
** Coverage for CCW Safe includes bail, criminal and civil trial attorneys’ fees and civil damages in one lump sum.

1. Do I really need to say that I am not an attorney and that this is not legal advice I’m giving out here? If so, I am. Figure it out for yourselves, and go talk to a lawyer about this stuff, because it’s a good idea.

I personally have USCCA for all that it’s worth.  And now I have a full writeup of why I chose it! 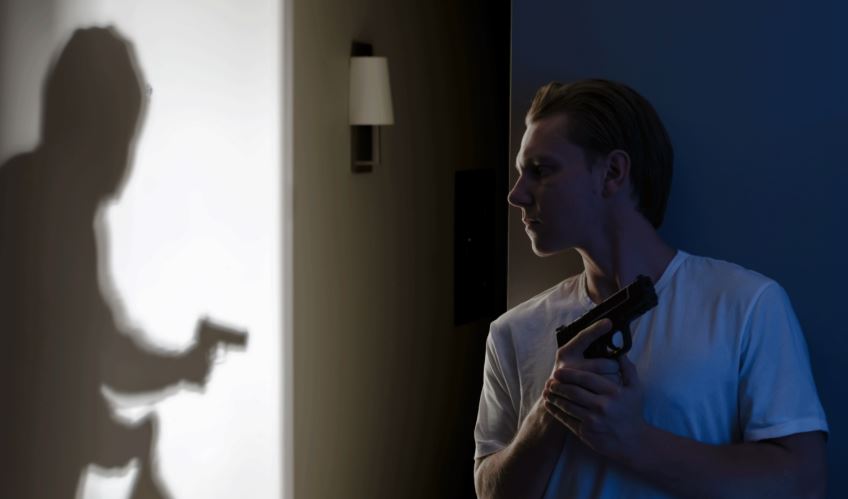 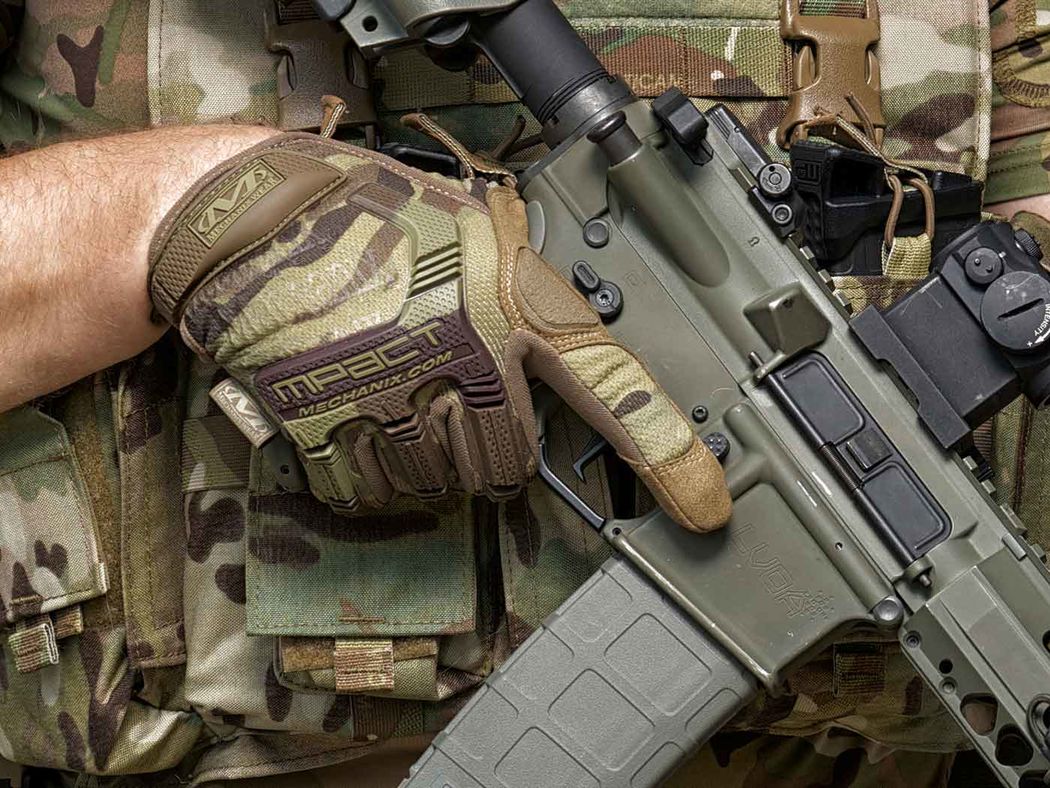 US Law Shield does NOT offer ALL of their coverage options in ALL States…ie BAIL coverage is currently available in certain States. Be Careful and read the fine print on all the options. Personally, I have USCCA Platinum.

does USCCA Gold cover all States

Evidently not Washington I received a non renewal from USCCA

I also did my research and selected USCCA. One of the great features of USCCA that that coverage for acts of self defense by your legal spouse, and/or others under 21 who are in your care and living in your home, is included in your plan at no additional charge. If you spouse does not carry, and only needs coverage while at home, this is great stuff!

You have incorrect information for CCW Safe. We cover unlimited criminal and civil defense costs at no limit. We have no cap on attorneys, expert witnesses, private investigators, fees, court costs, trial costs, mistrials, re-trials, appeals. Any cost for your criminal and civil defense has no limit on the costs we cover for this. Also, CCW Safe does cover any legal weapon of opportunity. You should check your facts before putting them out.

Thanks for pointing that out, David. We appreciate the correction, and will be making some updates to the article!

Yet your article still has an “N” for Any Weapon under CCW Safe.

Perhaps this table should also list who pays if you are not found innocent, or otherwise assumed innocent.